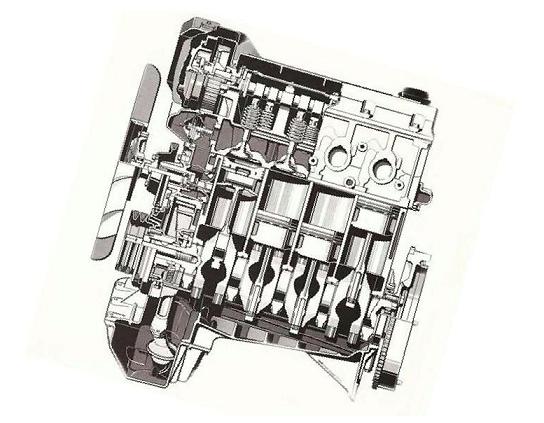 Increased low-end torque was the main difference between BMW M40 engine compared to previous engines. Total engine power was increased, and its maintenance has become easier. The weight has been reduced by almost 10%.

Cylinders bmw e36 m40 are located at a distance of 9.1 cm in the engine block. The diameter of the piston $ 84mm. Its stroke is 81mm. A crankshaft with 8 counterweights rotates in a 60 mm main bearings.

The smooth torque curve provided with a cast iron flywheel having a 30% greater moment of inertia. One of the main components of the engine is the cylinder head, which was completely redesigned. The intake and exhaust valves 42 and 36 mm, respectively are located just under 14 degrees to each other. Valve control is by a camshaft via a rocker. This is the formula of success of the engine design BMW E36 M40. 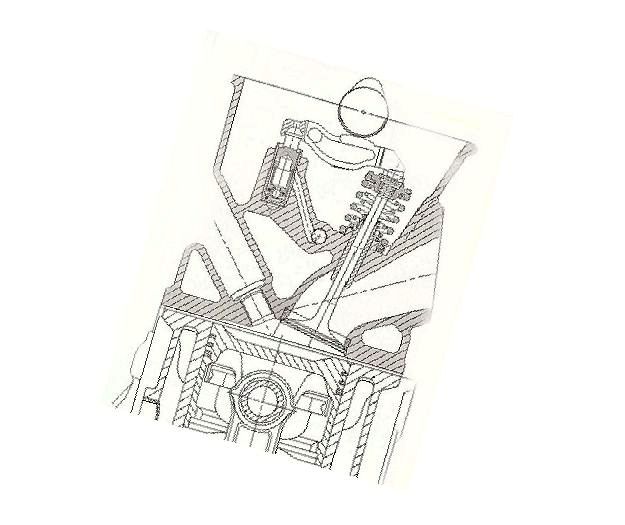